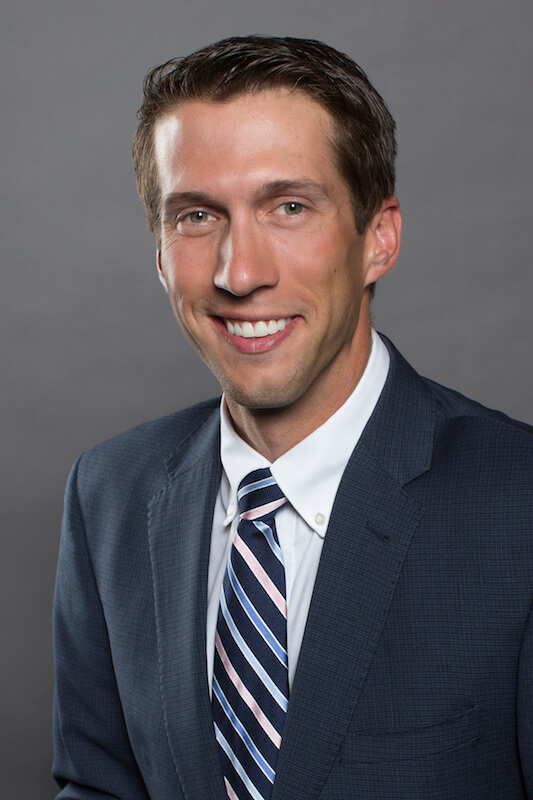 Cooper may just be getting started in injury law, but his legal knowledge, grit, and compassion have already earned him a Lawyers of Distinction Excellence in Personal Injury Law Award. His first solo court case resulted in a $1.8 million dollar verdict for a client. The same case was covered by The Kansas City Star. Read the story here.

Get to know Cooper

Cooper Mach was born and raised in the Kansas City area, where he is proud to put his local connections and expertise to work. Cooper attended Kansas State University where he graduated Summa Cum Laude with a degree in Mass Communications and a Leadership minor. When ESPN didn’t call offering him a SportsCenter anchor job after graduation, he attended Law School at the University of Kansas, where he served as both a staff editor and a staff articles editor on the Kansas Journal of Law and Public Policy. Cooper was also the student representative to the ABA for the law school and was the president of the 3-to-1 Mentorship Program.

Cooper has jumped right into practice establishing himself in the courtroom.  He has already played a role on trial teams and has helped his clients in recovering large settlements.  Cooper is skilled at helping his clients connect with a jury and maximizing their recoveries.  Outside of his practice, Cooper loves being active with his wife, Kaitlin, and their Bernedoodle puppy, Walter.  He and Kaitlin were recently recognized by Big Brothers & Big Sisters of Kansas City with a "Most Wanted Honoree" award. Cooper is also the unofficial copy editor and photographer of Kaitlin’s lifestyle blog. 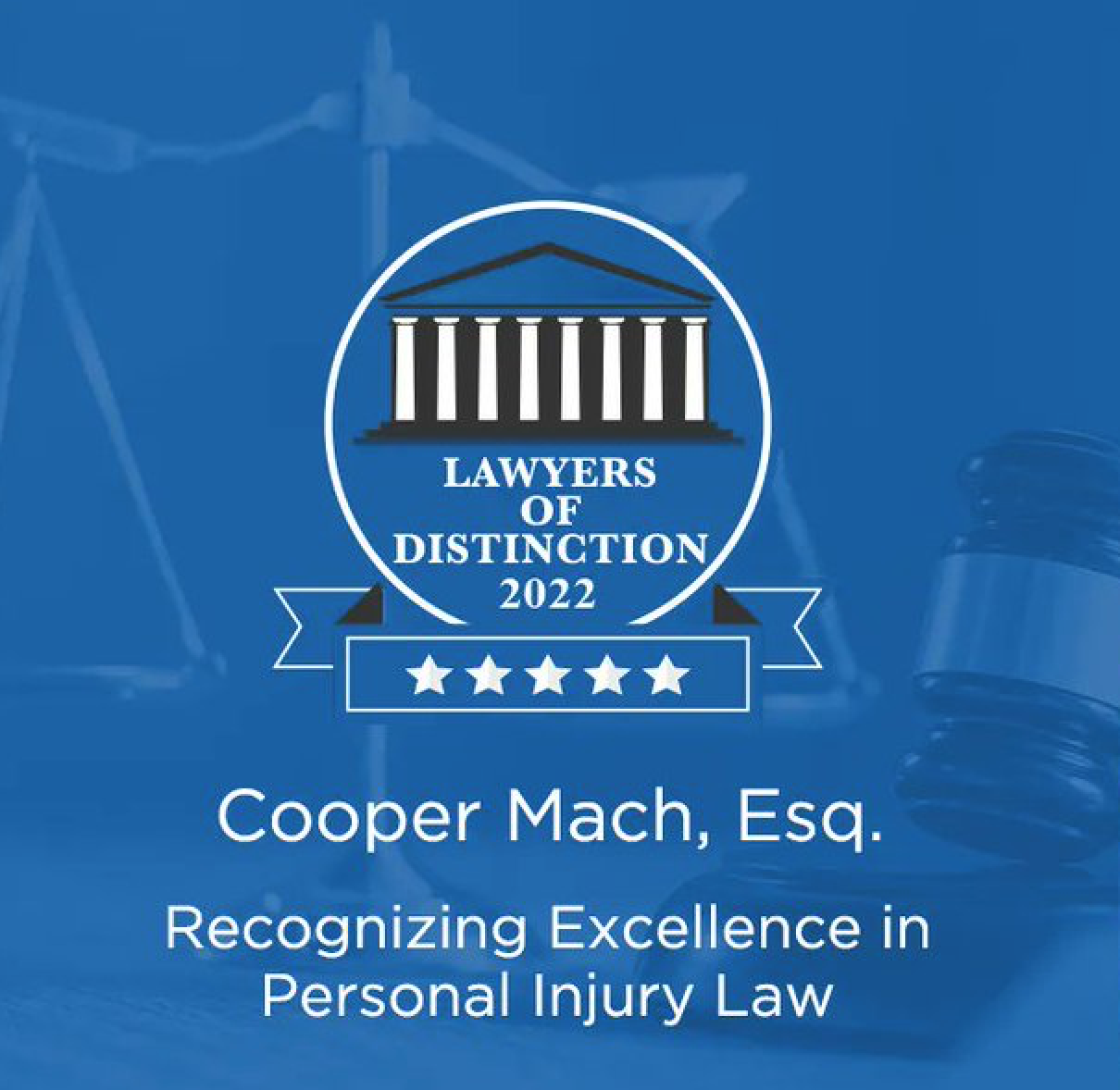