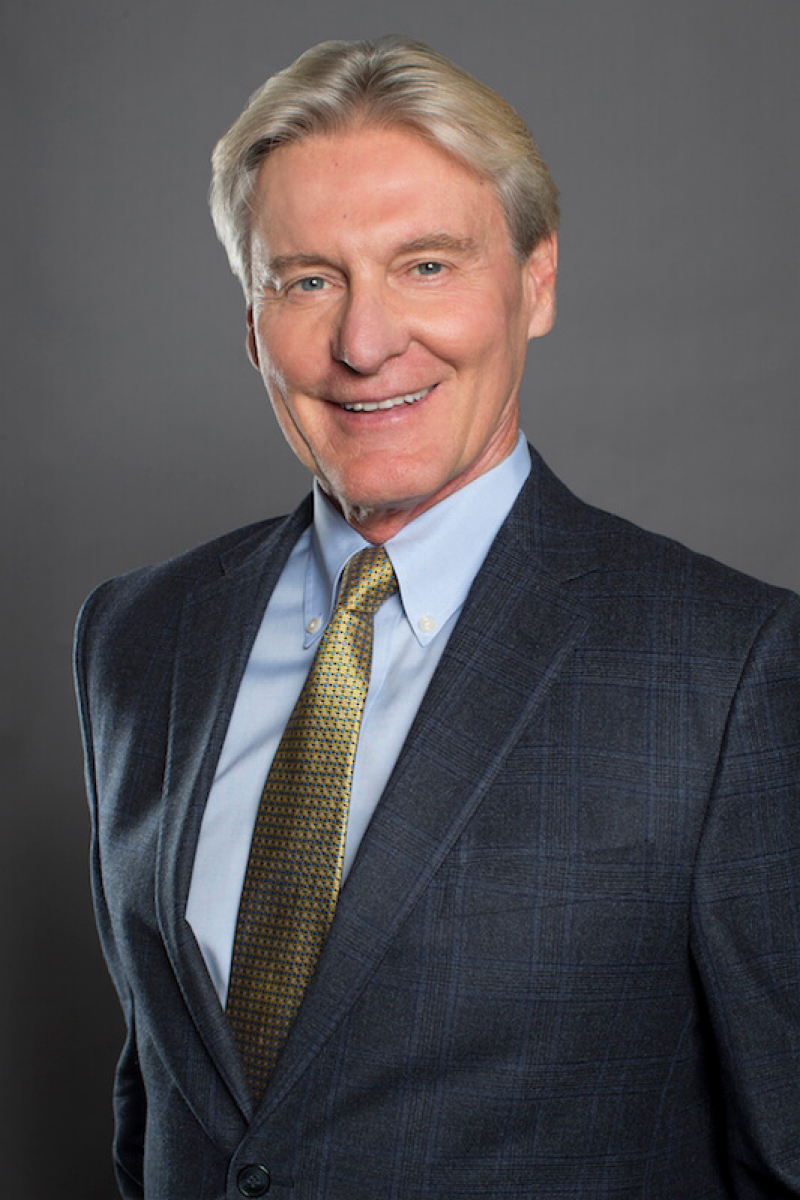 Dennis E. Egan is a director with the Popham Law Firm, P.C., specializing (since 1976) in trial work with a particular emphasis in employment law. He has been with Popham since 1985, and served as Managing Director in 1991, 1992 and 1993. Mr. Egan received his Bachelor of Journalism (B.J.) degree from the University of Missouri in Columbia in 1973, and his J.D. from the University of Missouri School of Law in 1976. He served for one year as Law Clerk to The Honorable Fred L. Henley, Supreme Court of Missouri, May, 1976 – May, 1977. He was a partner with Gage & Tucker, specializing in trial and appellate practice from June, 1977 – July, 1985.

Get to know Dennis E. Egan

Mr. Egan is a Certified Specialist in Civil Trial Advocacy, National Board of Trial Advocacy, 1983. Every year since 1993, he has been listed in the publication “The Best Lawyers in America” by Woodward & White.

Mr. Egan has been lead trial counsel in approximately 130 cases, including 91 jury trials. Mr. Egan is a frequent presenter/lecturer at CLE seminars on various topics relating to litigation practice, and the preparation and trial of employment discrimination cases. Mr. Egan is a member of the National Employment Lawyers Association (NELA) and founded the Kansas City NELA Chapter. In 1997, he was also co-chairman of the National NELA Convention and has made numerous presentations at other annual National and Regional NELA Conventions.