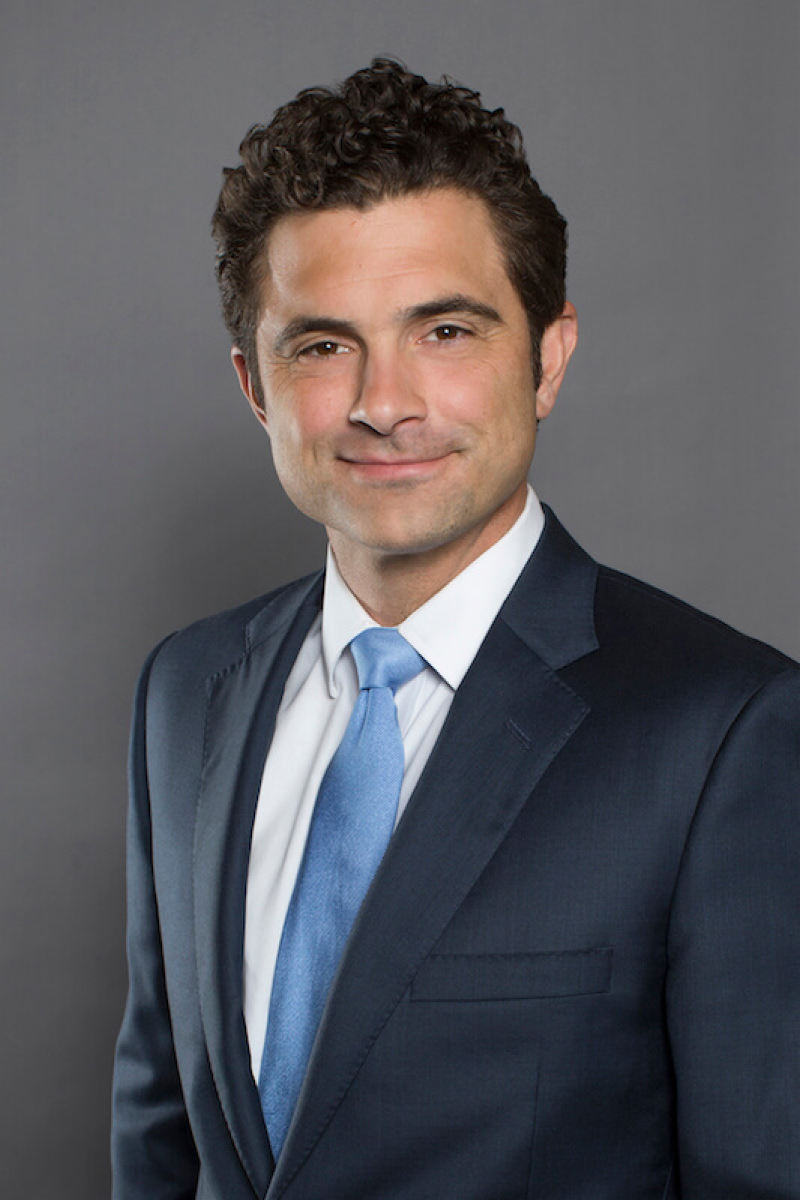 Tom's background in public defense influenced him to seek out cases where there’s a disproportion of power associated with the client’s injury or with the abuse they’ve faced. He is drawn to help people who’ve dealt with oppressive systems before, or have been enduring them for a long time. Not only does he find he connects best with the people behind these cases—he says he's come to expect something incredible will happen.

Get to know Tom

Tom Porto is a Kansas City trial attorney who dedicates his practice to advocating for victims of civil rights abuse, personal injury and medical malpractice. Tom’s passion is representing individuals wronged by any entity.

Tom began his career as a Missouri State Public Defender where he honed his trial skills. In 2017, Tom was honored with the prestigious Lon O. Hockey Award, presented to one trial attorney in Kansas City under the age of 40 based on their “demonstrated balance between zealousness and honor, strength and courtesy, and confidence and respect.” The selection committee includes federal and state judges and the Trustees of the Missouri Bar Foundation.

Tom also is passionate about serving his fellow Kansas Citians: In 2013, Tom was appointed by Mayor Sly James as a commissioner on Kansas City’s Planned Industrial Planned Authority where Tom currently serves as Chairman of the Board.

Tom loves Kansas City, the Royals, the Chiefs, his wife, his daughter and their black lab, Apollo.