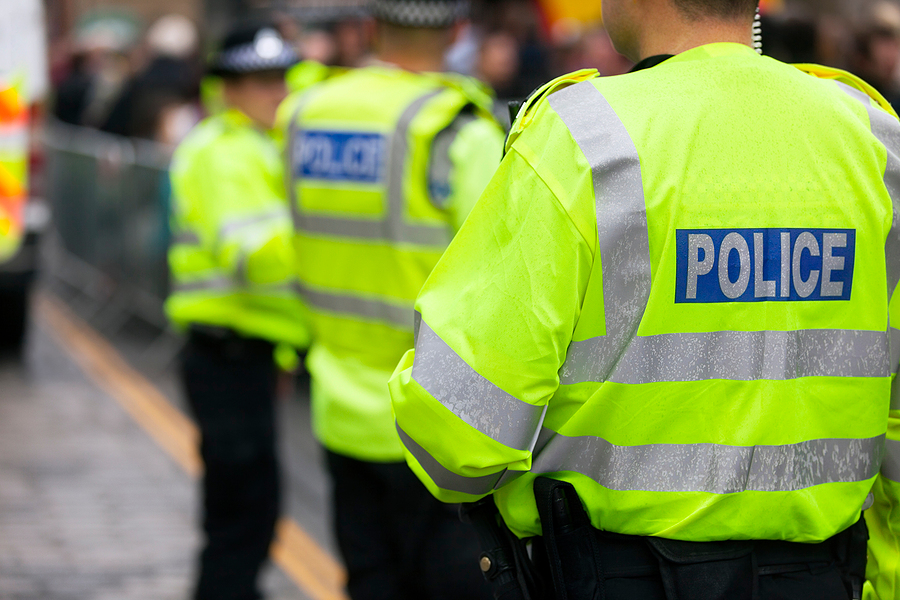 Can You Sue For Police Brutality Stemming From A Protest Or Riot In Kansas City, MO?

Most police officers do a difficult job under the most adverse circumstances. However, there are some who believe that the badge makes them invincible. It is those that do not follow procedure that give the entire police population a bad name and a black eye.

Throughout the US, including Kansas City, protests against police brutality and other misconduct have become commonplace. Many devolve into rioting, including violence that causes injuries and property damage. Individuals involved in the criminal act of rioting may also become the target of police brutality.But in the process of protesting, individuals exercising their First Amendment rights have found themselves on the receiving end of the same conduct they are protesting against.Just last month in Kansas City, a man and his teenage daughter were sprayed with pepper spray by a police officer during a demonstration after informing the officer that he was using excessive force. They are suing the police department after the man suffered a permanent knee injury that required surgical repair. Video taken at the scene shows that they posed no danger to the officers, but the police officer grabbed the daughter and sprayed her in the face at point-blank range.

Anytime a police officer or any government official oversteps their authority, it becomes a civil rights violation. These types of violations are frequently inflicted by police against someone in the process of an arrest or other action, or in police custody.Excessive force is just what it sounds like: force that is more than necessary to control the individual or situation. Other forms include:

These are just a few of the ways you can become a victim of police brutality.Note that resisting arrest is a separate charge, even if the original arrest is an unlawful one. Should you be charged with resisting arrest, the charge may not be dropped even in light of other charges.

What Remedies Are Available?

It is possible to sue the police for brutality. There are a number of actions that you can take in addition to a lawsuit.If you or a loved one are the recipient of police brutality, the first thing to do is to contact an attorney skilled in these types of cases. They can guide you through the process and ensure that your rights are protected.These remedies include:

Because a police brutality lawsuit is complex, it’s important to keep evidence for your attorney such as photos, cellphone video, damaged property, and contact information from witnesses who can testify to your story.

At the Popham Law Firm in Kansas City, Tom Porto represents people who have suffered injuries as the result of police brutality and in-custody abuse. Tom has a record of success in these areas. If you or a loved one has suffered serious injuries during the course of an arrest or incarceration, we will fight to help you obtain the compensation, justice and dignity you deserve. Please contact Tom today at (816) 221-2288.