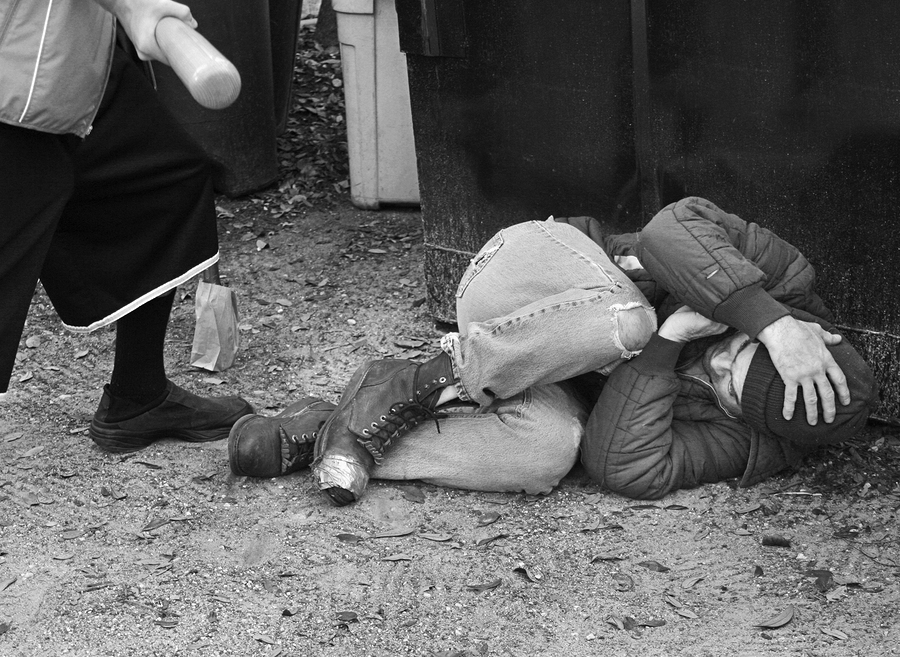 How Do The Courts Determine If It's A Hate Crime?

We’ve discussed civil rights violations in a previous blog, and the various types of discrimination that are against the law in Kansas City and the United States.While discrimination is still illegal, another type of “discrimination” becomes a more serious crime. When someone commits a crime against another based on one of the many forms of discrimination factors, it’s known as a “hate crime.”

The assaults on James Byrd in Jasper, Texas and Matthew Shepherd in Laramie, Wyoming are two of the most well-known hate crimes in the US. In both cases, the motivation for both killings were based on an individual characteristic of the victim, Byrd for being African-American, and Shepherd for being a gay man. Authorities consider the assault on the Pulse Nightclub in 2016 to be both a hate crime and a terrorist attack, partly due to the shooter’s anti-gay bias, as well as the shooter’s individual beliefs that motivated him to cause widespread panic and damage.

A hate crime is a deliberate crime committed against another primarily or solely based on their:

Crimes solely based on the hate of another group are punished more harshly. However, not every crime committed against a protected group is necessarily a hate crime.On the federal level, the The Matthew Shepard and James Byrd, Jr. Hate Crimes Prevention Act of 2009, 18 U.S.C. § 249 makes it a federal offense to harm another individual solely based on these identifiers. The first hate crime legislation was signed in 1968. In Missouri, hate crimes are covered by state statute 557.035, and is considered a Class D felony.

Like any case, it’s up to the prosecutor to prove that not only did the defendant commit the crime, but there was motivation to do so against the specific individual based on an identifier. They must prove beyond a reasonable doubt that the crime was committed because of the victim’s specific identifier, and was not just a random attack.But while assaulting an individual based on an identifier is considered a hate crime, making comments against them based on an identifier isn’t.Comments and statements against an individual based on an identifier is considered hate speech, and is altogether completely different. Hate speech isn’t a crime in the US, and as strange as it might seem, is actually protected by the First Amendment. (It’s not protected on social media, since the individual platforms are privately owned and have the right to control what’s posted.)But hate speech that is used to encourage hate crimes, especially on websites, social media, and other places can be used as evidence to demonstrate that the assailant had a specific bias against the individual, and that bias was the motivator for the hate crime.Additional evidence to prove motivation for a hate crime can include:

In other words, you can hate someone and speak of them any way you like, and it’s protected by the First Amendment. When you take that spoken dislike into a physical criminal act, you’ve committed a hate crime.

Who Is Protected By Hate Crime Laws?

It may appear that these laws were drafted to protect specific minority groups, since a large number of hate crimes are committed against individuals of specific race, religion or ethnic minorities, as well as people who are part of the LGBTQ community.Everyone has these individual identifiers (race, religion, age, ethnicity, etc.), so the truth is that hate crime laws apply to everyone, no matter who they are. Hate crimes can be committed against any singular group of people, from a large group of women in a city to a small group of individuals that attend a specific church or other religious activity. The deciding factor is whether the victim or victims were selected solely on one identifying characteristic.

If you believe you’re the target of a hate crime, the law is on your side. Popham Law takes civil rights very seriously, and understand what’s involved in a case like this one. We’re one of a few law firms in the KC area that know how to handle such a difficult case.Call us today at (816) 221-2288 or 1-844-243-2288, or use our online contact form to get in touch.