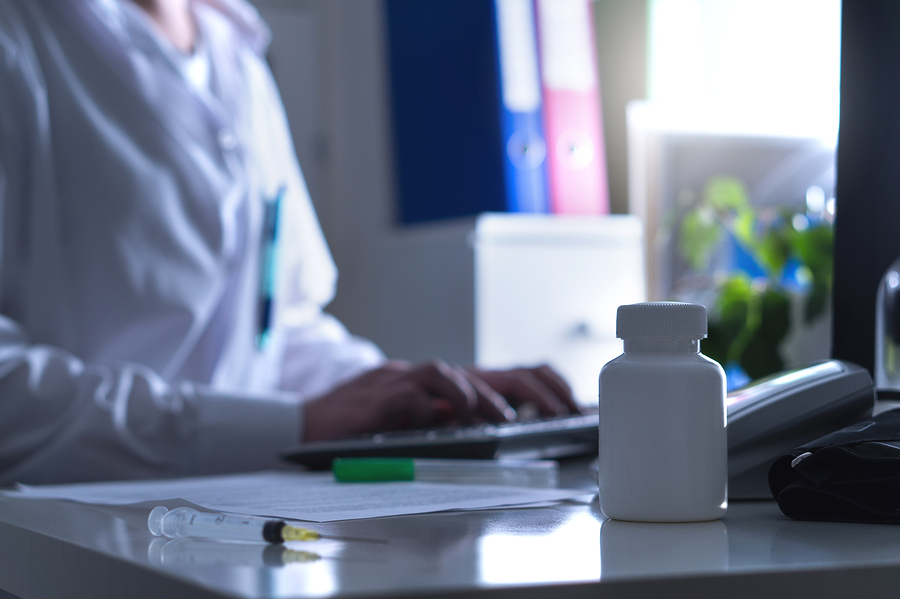 How Does The "Discovery Rule" Affect Medical Malpractice Filing Deadline In Kansas City?

Sometimes an injury isn’t apparent right away. The effects may not be visible for months or years after it occurs; in some cases, the end result may even be a wrongful death.Under normal circumstances, an individual would only have two years to file a medical malpractice claim. If the injury doesn’t become apparent until well after the two years have ended, he or she would no longer have the right to file.The Discovery Rule means that the statute of limitations starts when the effects of the injury are apparent, and ends two years after the discovery (or when someone would have reasonably discovered an injury.) If the injury is discovered 18 months after it happened, then the two-year statute of limitations would begin on the day it was discovered.However, Missouri law also contains a Statute of Repose, that does not allow a claim to be filed more than 10 years after a mistake was made, no matter what type or when it was discovered.

On Behalf Of A Minor

If the individual who suffered as a result of medical malpractice is a minor (under 18) at the time of the injury, a claim must be filed by the time he or she reaches 20 years of age.Settlements are somewhat different when a minor is involved. The court has to approve any settlements in a Minor Settlement hearing, to protect the interest of the child and prevent adults from taking advantage of the child’s financial gains. The court usually appoints a conservator to ensure that the child’s settlement funds will not be plundered or misspent by a parent or guardian.

Missouri limits the amount that an individual can collect for medical malpractice. The Missouri Revised Statutes section 538.210.1 in 2015 increased the amounts of damages a plaintiff can collect. Non-economic losses are capped at $400,000 but rises to $700,000 for catastrophic personal injury or a wrongful death. The non-economic damages include pain & suffering, scarring/disfigurement, loss of enjoyment, stress & anxiety and other comparable losses due to the injury.These damages are in addition to the medical expenses and lost/future wages that may be awarded.

A medical malpractice case is more complex and complicated than other types of personal injury cases, requiring a specific type of expertise. Don’t hire just anyone to handle your case. Talk to Kansas City’s premier personal injury firm for your medical malpractice case.Since 1918, The Popham Law Firm has been representing people just like you in personal injury cases. We’ll be happy to review your case, let you know if you have one, and how to proceed. Contact us at (844) 243-2288 (or use our online contact form) to get started.