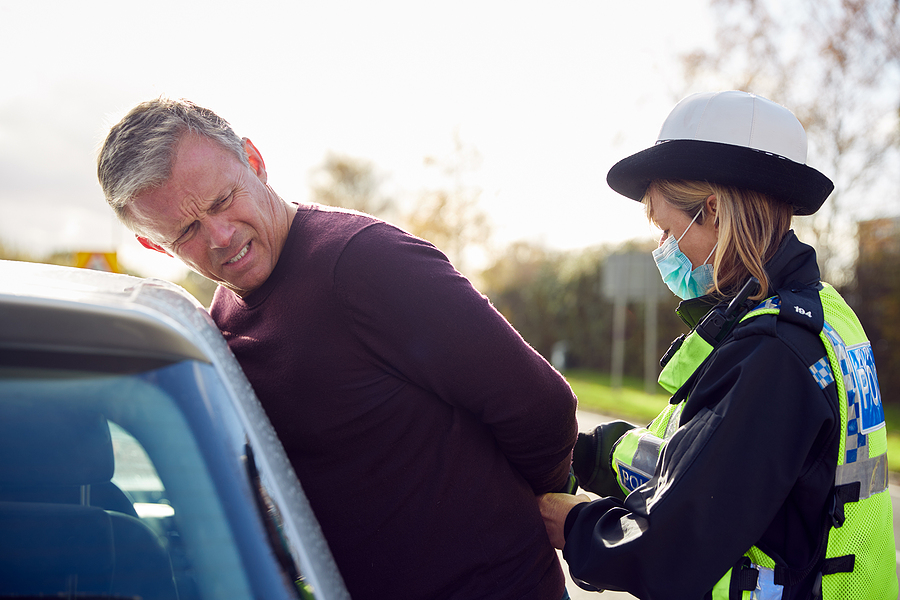 Is The Use of Excessive Force by Police a Civil Rights Violation?

It’s a scene played repeatedly on newscasts and on social media: police officers in violent confrontations with citizens who are on the street in marches and demonstrations. Are they attacking peaceful protestors, or defending themselves and innocent citizens against violent attacks? It’s difficult to know for sure since most videos recorded by bystanders are short and usually limited in scope. Even video from a police bodycam may not tell the entire story.

Every year, residents of Kansas City are arrested and charged with crimes, but not all are legal or justified. Something as simple as a traffic stop can escalate into more, sometimes leading to injuries—or a tragedy. Recent highly-publicized cases have led to public demonstrations that exacerbate tensions between police and citizens, leaving men to outright fear the police.When dealing with citizens, some members of the police force overstep their authority and use more force than necessary, whether during questioning or in the process of an arrest. When that happens, it’s known as “excessive force.”

Police have the option to use whatever force is necessary to defend themselves, make an arrest, or do other tasks on the job (such as respond to a call for help.) With a person who is being arrested, an officer may be required to use a certain amount of force if needed.Should the officer use more force than is necessary to complete the arrest than they normally would for a compliant individual, it will likely be considered “excessive force?” Tactics such as:

These methods are particularly harsh when used incorrectly, and can result in serious injuries or even death.This is especially true of excessive force against restrained individuals, such as someone already in handcuffs. The person in question then has the right to bring a claim against the police officer and their department.

Citizens have certain rights that are guaranteed under the US Constitution, such as freedom of speech and religion. These rights also include the right to freedom from unreasonable search and seizures, as well as from excessive bail and cruel and unusual punishments. Most types of police misconduct, including excessive force, are a violation of a citizen’s civil rights.Police officers have broad, sweeping powers to do their jobs. This can include the use of deadly force. Although many police officers serve honorably, there are some that cross the line into misconduct and abuse their authority. Excessive force is just one of many forms of misconduct that police can use to deny your civil rights.

What You Can Do

If you or a loved one have been subjected to excessive force, you should contact a civil rights attorney who can help guide you through the process. Additionally, there are remedies available:

Naturally, one of the most important steps is to preserve any and all evidence, including:

At Popham Law Firm in Kansas City, Tom Porto represents people who have suffered injuries as the result of police brutality and in-custody abuse. Tom has a record of success in these areas. If you or a loved one has suffered serious injuries during the course of an arrest or incarceration, we will fight to help you obtain the compensation, justice, and dignity you deserve. Please contact Tom today at (816) 221-2288.