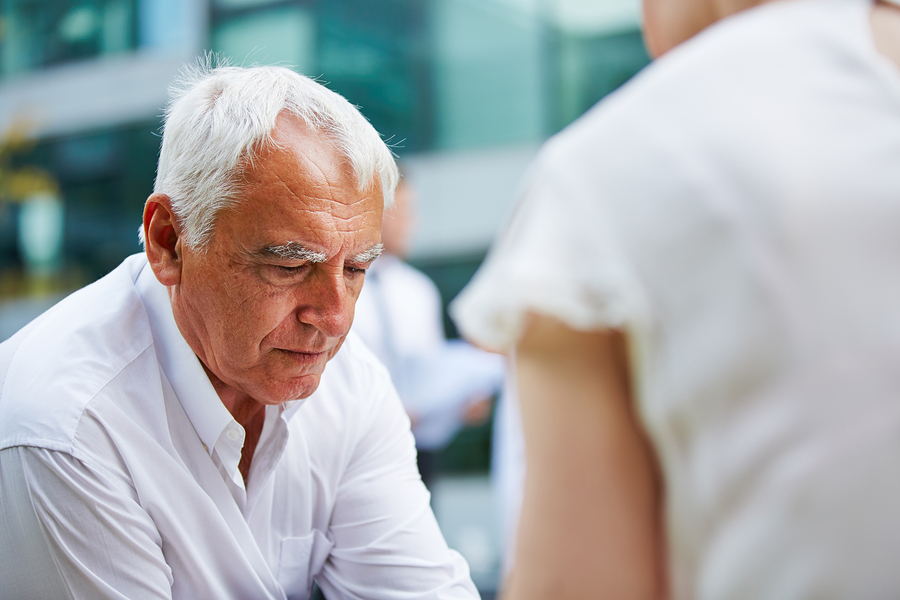 Premises Liability Laws And Asbestos Exposure - What You Need To Know

Asbestos is a substance that was once marketed as a “magic mineral” until its health hazards were discovered. The name actually refers to a group of six fibrous minerals that are fire and heat resistant.

This naturally-occurring substance was used in home construction (including insulation), aerospace, mining, shipbuilding, pipefitting, automotive manufacture, refineries and other industries without regard to human health. Asbestos was also widely used in home building, schools, and public buildings, increasing the possibility of widespread exposure.

Why It Was Used

While the performance of asbestos was superior to any other available product, the health dangers from exposure were hidden from the public.

Eventually, there was a large body of medical evidence detailing the health hazards that could not be ignored. Inhaling or swallowing the fibers over a period of time causes scarring and other internal injuries. The body can’t easily expel the fibers, and they most often stick in the lungs, causing damage, and eventually, cancer.

Patients with mesothelioma and other related diseases were exposed to asbestos as long as 50 years ago, when it was still commonly used and no regulations yet existed. While mesothelioma is the most common illness that’s 100% attributable to asbestos exposure, some ovarian, lung, and laryngeal cancers are also asbestos-related.

Workers were not the only ones exposed—the “take home” nature of asbestos’ microscopic, airborne fibers meant that workers took home asbestos in their clothing and spread it to their families as well. These illnesses have limited medical treatments and no available cures.

Hundreds of companies in Kansas City and throughout the country used asbestos over the years, exposing workers to its dangers. While most asbestos has been either removed or contained, some still may be around and could cause health problems in a work or other environment.

Is It Premises Liability?

Premises liability is the area of law that covers accidents and incidents in public places like retail stores, offices, plants, warehouses, government buildings and other places frequented by the public. It also can include private homes where a hazardous condition exists.

Property owners and landlords have a legal obligation and a duty of care to ensure that their property is safe for all who visit. If a hazardous condition does exist, he or she has a responsibility to warn visitors of the condition, and remedy the problem in a reasonable time frame. Common Kansas City premises liability claims include:

If there is any possibility that visitors could be exposed to asbestos, it’s up to the owner and/or landlord to have the area tested and removed or contained as quickly as possible. Repeated exposure to asbestos can have lifelong consequences, opening the door for a premises liability lawsuit.

As with any Kansas City premises liability law case, you (and your attorney) will be required to prove that the owner, landlord or employer was negligent in taking care of the asbestos issue, and that it directly caused your illness.

Asbestos-related claims are some of the most complicated legal cases. If you believe you’ve been exposed to asbestos, or have developed one of the related cancers, it’s important to work with a Kansas City premises liability law firm that understands the complexity of asbestos cases and claims.

Since 1918, The Popham Law Firm has been representing people just like you in all types of personal injury cases. We’ll be happy to review your case, let you know if you have one, and how to proceed. Contact us at (844) 243 2288 or (use our online contact form) to get started.