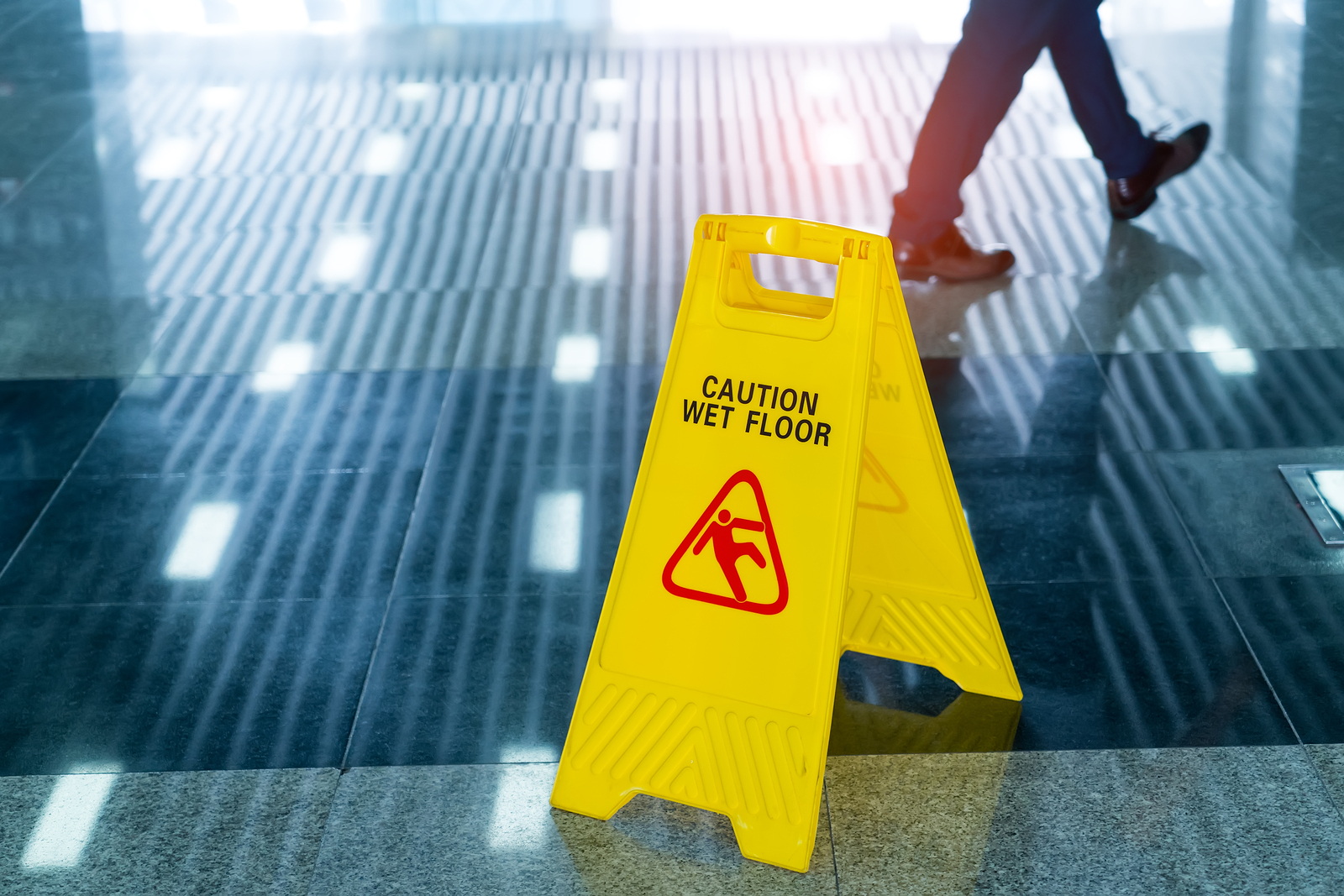 I Slipped And Hurt My Ankle While Entering A Restaurant In Kansas City. Is The Restaurant Liable?

A slip and fall accident can be embarrassing and extremely painful; and an ankle injury can be debilitating. Other injuries that can result from a Kansas City restaurant injury include broken bones, spine and neck damage, soft tissue injuries and occasionally traumatic brain injuries.

Accidents of this nature fall under a section of the law called “premises liability,” and involve falls or accidents that result in injuries occurring on someone else’s property.

Slip and falls can occur anywhere—restaurants, retail shops, big box stores, government offices, and even private homes. A property owner has a duty of care to ensure that the property is safe for visitors and employees (and occasionally, trespassers, too.)

Generally, slip and fall injuries occur due to the negligence of an owner, manager or employee to correct a hazardous or dangerous condition. If they knew, or should have known, that the hazard existed, but failed to take any corrective action, the establishment may be found to be negligent, and responsible for your Kansas City restaurant injury.

In order to prove that the owner, manager and/or employee was negligent, you’ll have to show that one of these situations existed:

You’ll have to show that not only did the condition exist, but it also directly caused your injuries.

You’ll also need to gather evidence to support your claim. This can include:

Most defendants will use this claim to defend themselves against a premises liability claim, rebutting that you were, in fact, responsible for your accident, not they. “It’s your own fault” they may claim, and may offer reasons why it is, such as:

Missouri’s pure comparative negligence rule means that if you are found to be partially responsible for your injuries, any compensation you receive will be reduced by the percentage of your fault.

For instance, if you’re awarded $10,000 for your injuries, but you’re found to be 25% responsible because you were talking on your phone and not paying attention, your award will be reduced by 25%, or $2,500. Your compensation for the accident is now $7,500. Comparative negligence rules are applied to settlements both in and out of court. This is why it’s important to have a strong case against the owner and/or manager.

If you decide to file an insurance claim or lawsuit, you’ll have five years from the date of the Kansas City restaurant injury. This deadline also applies to any property damage claims, such as broken glasses or jewelry. Missouri Revised Statutes section 516.0120 gives all personal injury cases five years. There are some exceptions, which an attorney can explain. But barring any exception, your lawsuit will be swiftly dismissed if it’s filed after the five-year term is expired.

A slip and fall accident is always difficult. If you need help, contact the experienced accident lawyers at the Popham Law Firm. Call us at (816) 221-2288 today or use our contact form. We’ll schedule an appointment and talk with you about how we can help.