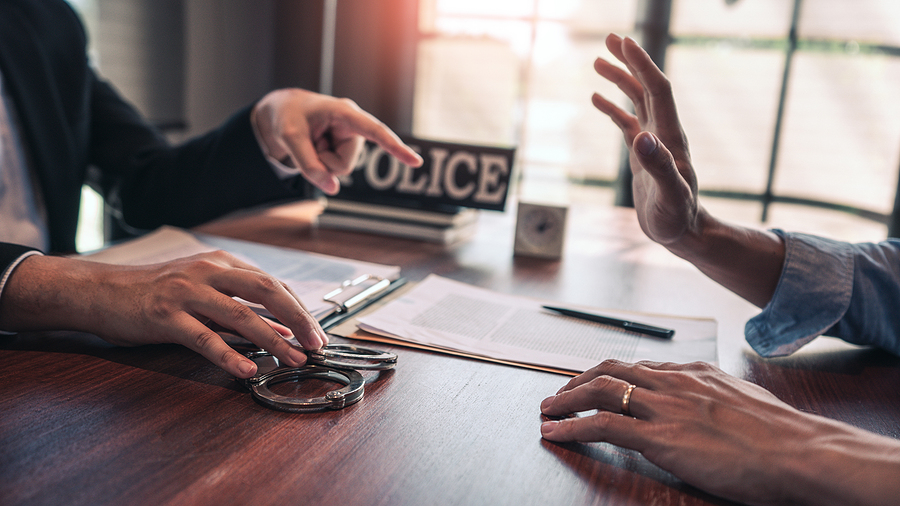 Legal Challenges Due to the "Law Enforcement Officers’ Bill of Rights”

Since 1972, sixteen states have adopted the Law Enforcement Officers’ Bill Of Rights (LEOBR) and incorporated it into their state law. Maryland was the first. Missouri now has House Bill 1889, an update to House Bill 928, which originated the state’s entry into passing this legislation in support of law enforcement. The bill has not yet been passed.

Because of the dangerous nature of the job, police aren’t questioned in the same way as an ordinary citizen suspect would be. The idea is to provide police with some protection should their conduct be called into question.A police officer can be questioned as they would with their own suspects, but under different conditions. The bill offers some protections for false allegations that are levied against a police officer. It also offers a full due process hearing to any officer whose status has changed and suffers an economic loss—suspended without pay, terminated, transferred, etc.Unlike a standard arrest, police are not questioned immediately. This period varies from state to state. There are specific guidelines for these interrogations, including:

The Fraternal Order Of Police has a more thorough explanation of LEOBR on its website.

The LEOBR is designed to protect police during the course of doing their job and promote accountability. But many are concerned that the protection comes at the expense of civilians. In fact, many activists have called for the removal of the LEOBR as part of police reform.When a citizen is the victim of police brutality or misconduct, you do have recourse. An experienced Kansas City civil rights attorney can help you understand the different options, such as:

If you decide to pursue a claim against a police officer or police department, it’s important to have as much evidence as you can find. Pictures, documents, and damaged property should be kept in a safe place to present to your attorney as part of your case’s investigation.

At The Popham Law Firm in Kansas City, Tom Porto represents people who have suffered injuries as the result of police brutality and in-custody abuse. Tom has a record of success in these areas. If you or a loved one has suffered serious injuries during the course of an arrest or incarceration, we will fight to help you obtain the compensation, justice, and dignity you deserve. Please contact Tom today at (816) 221-2288.