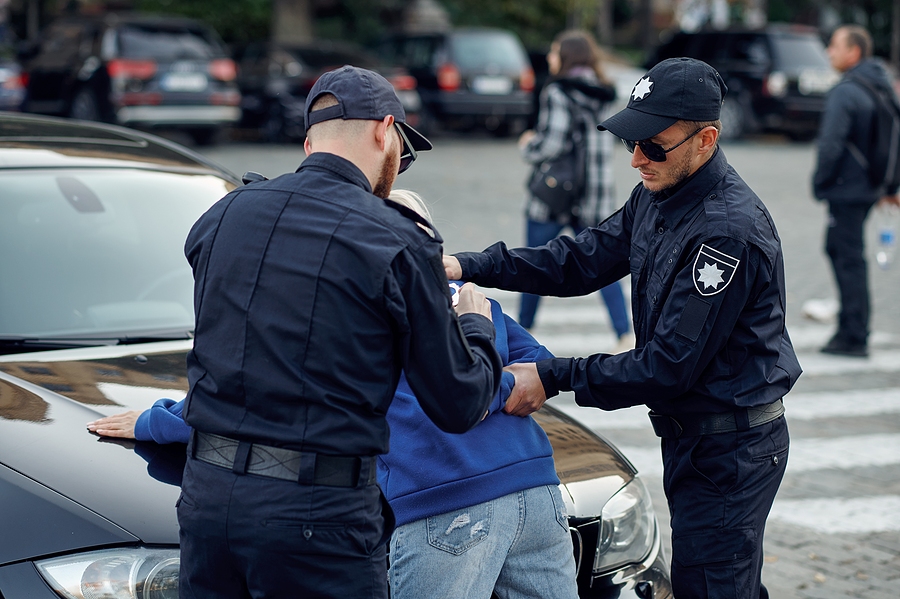 Two years after George Floyd died after being brutally handled by Minneapolis police, President Joe Biden signed an executive order that will lead to reforming the way police officers handle suspects and the public.

Titled The George Floyd Justice in Policing Act, this executive order covers multiple areas of federal law enforcement. However, the guidelines in the executive order do not apply to state and local police, who make reforms on their own.

Many individuals who have been subjected to police brutality have successfully sought compensation in court. This executive order can help others prove their claim easier than before.

Federal law enforcement will be required to contribute to this new database to record instances of police brutality and use-of-force incidents to the FBI. The US Attorney General will review the incidents. Guidance and technical assistance will also be given to state, local, tribal, and territorial police on the best practices for contributing to this database, with incentives for complying.

‍This will bring additional guidance and resources for response to individuals having a mental health and/or behavioral crisis, especially those with disabilities. State, local, tribal, and territorial police will also have guidance to develop civilian community responder models for those jurisdictions without police as first responders. These civilians can respond to calls that do not require armed police.

State, local and other non-federal law enforcement will be offered the opportunity to seek accreditation by an independent entity. The attorney general is responsible for developing and implementing the process.

• Federal grant money will be made available to encourage these law enforcement organizations to comply with the executive order.

A determination of which law enforcement groups are eligible to receive the grants will also be conducted.

• Revisions of “use of force” standards by federal law enforcement to either meet or exceed the standards set out in the Department of Justice’s newly revised policy.

‍This policy includes de-escalation and a requirement to stop the use of force and render medical assistance when needed. Also included is the requirement by law enforcement officers to prevent a fellow officer from using unwarranted excessive force or violate any relevant policies. The DOJ’s newly revised policy took effect on July 19, 2022.

‍Law enforcement would be severely limited in the use of so-called “no-knock raids,” and would only be allowed if the agent had reason to believe that there would be a danger to the agent or to anyone else around. This rule currently only applies to federal-level law enforcement.

Federal agencies are restricted from transferring or selling military equipment to state, local, or tribal law enforcement organizations. This restriction began during the Obama administration

What This Means For Citizens

One of the primary outcomes from this bill is accountability. While changes are made on the federal level, the order encourages greater visibility on every level of law enforcement. The order offers a blueprint for non-federal agencies to review their own internal policies and make changes within their organization.

The federal registry system is designed to keep track of those law enforcement officers on any level who have committed verified infractions against the public, as well as any disciplinary records. This means that officers with a record of police brutality won’t be transferred or hired elsewhere without any retribution.

The restrictions also mean, at least at the federal level, that law enforcement will be reined in from many often-abused practices.

It is also the policy of my Administration to ensure that conditions of confinement are safe and humane, and that those who are incarcerated are not subjected to unnecessary or excessive uses of force, are free from prolonged segregation, and have access to quality health care, including substance use disorder care and mental health care.

Many law enforcement agencies support this measure and have already used the guidelines to review their policies. Going forward, it’s possible that police will again be friendly faces in the neighborhood. Until then, it’s up to victims of police brutality to defend themselves in court in order to get justice for themselves, and compensation for their injuries.

Police brutality is difficult for both plaintiffs and their attorneys. If you’ve been a victim of police brutality, you do have rights and options. Fortunately, Popham Law’s own Tom Porto understands the laws surrounding this civil rights violation and is ready to help.

At the Popham Law Firm in Kansas City, Tom Porto represents people who have suffered injuries as the result of police brutality and in-custody abuse. Porto has a record of success in these areas. If you or a loved one has suffered serious injuries during the course of an arrest or incarceration, we will fight to help you obtain the compensation, justice and dignity you deserve. Please contact Popham Law today at (816) 221-2288.