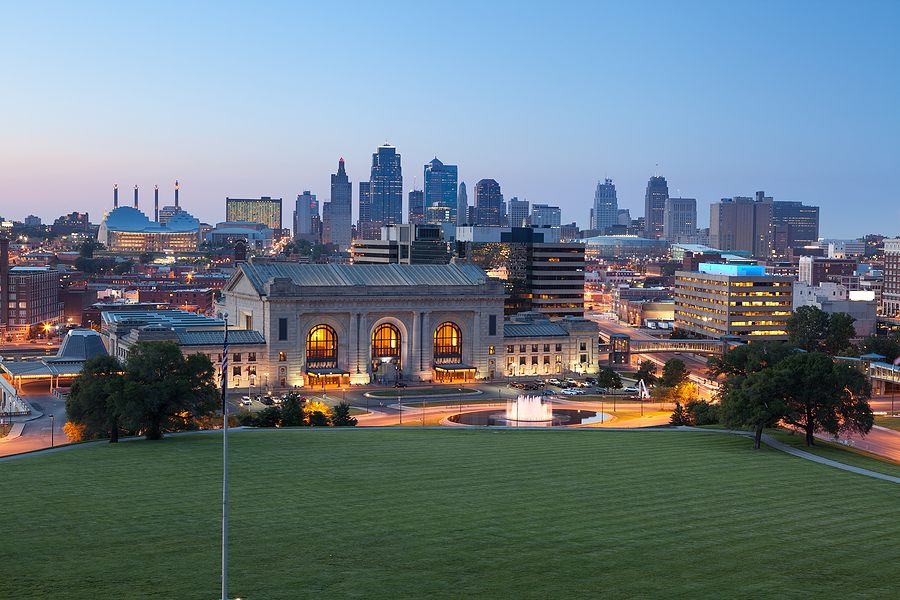 Finding good personal injury attorneys in Kansas City can be a challenge. Fortunately, the people of Kansas City have long known the name “Popham” and associated it with hope for justice and an advocacy when they have been injured. Founded in 1918, the Popham Law Firm has practically grown up with Kansas City, MO. Since its incorporation as a city on March 28, 1853, Kansas City, MO has become one of the Midwest's most popular cities. With a population of just over 500,000, it’s a big city that’s not too big. In fact, Kansas City is Missouri’s most populated city, with St. Louis in second place.Sitting on the junction of the Kansas and Missouri Rivers, Kansas City is a popular place for both young professionals and families, with a mix of urban and suburban living. Downtown is great whether you walk, bike, drive, or take a Segway tour. The WWII Museum, The Nelson-Atkins Museum of Art, the Arabia Steamboat Museum, and the KC Zoo are just some of the enjoyable activities available.

Education is a priority with multiple options to choose from as well as more affordable housing and other options. It’s a modern city that still has some old-fashioned fun—like drive-in movies.Kansas City is well known for jazz, barbecue, and fountains. The American Jazz Museum showcases jazz in America through interactive exhibits, films, and two onsite performance venues. The Jazz Academy offers instructions to students for a reasonable fee, which helps sustain the program.

In its heyday, Kansas City’s Union Station was one of the busiest hubs in the country with more than half a million people passing through every day. By the 1950s, rail traffic declined with the advent of air travel. In 1972, Union Station was placed on the National Register of Historic Places, making it a protected structure. But the next year, only six trains passed through daily with less than 35,000 passengers.In 1996, after much wrangling and a multi-year lawsuit, a one-eighth cent bi-state sales tax was voted in to restore and redevelop Union Station and include a science museum. Finally, in 1999, the renovated Union Station was reopened to the public.Today the 104-year-old Kansas City Union Station is restored to its original state. Amtrak now runs trains from inside the facility, and it’s Missouri’s second-busiest train station.The building also contains Science City, along with a planetarium, shops, restaurants, a movie theater, a model train exhibit, a live theater, and a host of galleries. Tickets are required for Science City, exhibitions, and the planetarium, but exploring the restored Union Station and the Model Train Gallery are free. It’s a piece of Kansas City history that should not be missed.

We’ve served clients in both Kansas Cities, our own Kansas City MO as well as Kansas City, KS since our founding. Our personal injury attorneys are experienced and licensed in both Missouri and Kansas for personal injury law. As a former defense firm, we now handle plaintiff cases of all kinds. We can help with most types of personal injury:• Vehicular accidents (car, truck, etc.)• Medical Malpractice (including vaccine injury cases)• Nursing home abuse• Multiple types of personal injuries (i.e., vision loss, traumatic brain injury, etc.)• Workers’ Compensation• Civil Rights Litigation, including Police Brutality• Mass TortsPopham Law also offers expert mediation services for our clients who would like to work towards settling a case to avoid going to trial. When you are searching for personal injury attorneys in Kansas City, you definitely should consider the Popham Law Firm.

The Popham Law Firm has been representing people just like you in personal injury cases. We’ll be happy to review your case and let you know if you have one, and how to proceed. No two cases are alike, and we will work to maximize your settlement. Because the laws frequently change, working with us means you’ll be up to date on the current laws that apply. Contact us at (844) 243-2288 or use our online contact form to schedule your appointment.