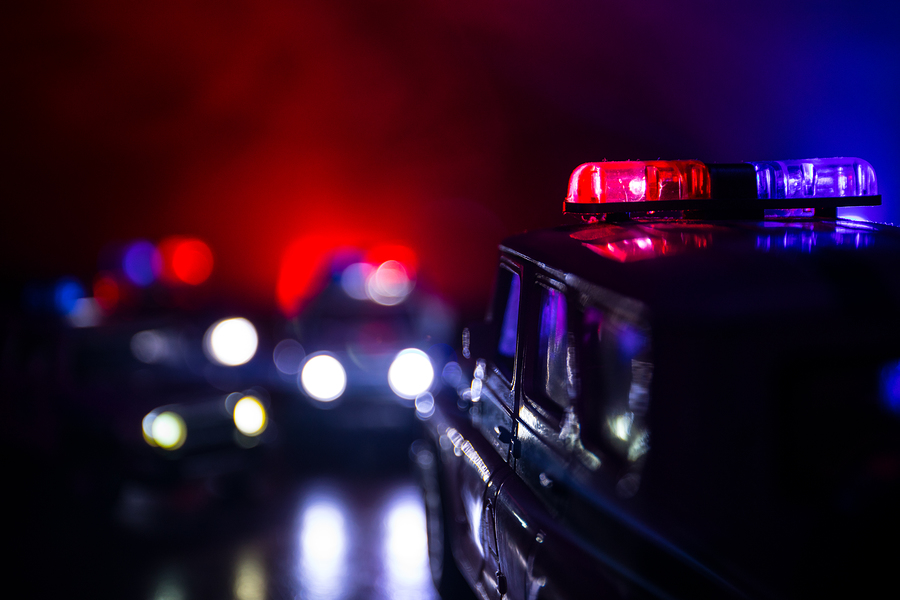 Most people think of police brutality as a physical altercation in which law enforcement has an unfair advantage and uses it to the fullest. Although it’s the most well-known form, police brutality isn’t limited to just physical or excessive force.

Police are actually allowed to use force when the situation warrants it, such as a combative suspect or one who flees when told to stop. But when an officer improperly uses weaponry (Tasers, batons, pepper spray, etc.), or simply verbally abuses the general public without a reason, this behavior changes into police brutality.

What Types Of Behavior Can Be Considered Police Brutality?

Any time a law enforcement officer intentionally deprives you of your civil rights can be considered “brutality.” It means that the officer is using his or her position as an advantage against you. These are called “color of law” violations, since the officer is misusing their authority given to them by a governmental agency. Police officers are, actually, government agents, with powers given to them by the municipality where they work.Actions such as these are non-violent but still part of police brutality

Even if you are not being physically assaulted by a police officer, these types of actions are still abusive and a violation of civil rights.

What The Law Says

Section 1983 of the Civil Rights Act of 1871 allows for private civil actions for damages by any person deprived of his or her civil rights by anyone acting under “color” of law. In other words, they were acting in an official, governmental capacity when they violated your rights under this section, or under the Fourth Amendment with an unwarranted or unreasonable search.If a police officer mistreats a member of the public based on their race, the individual can also claim a violation of equal protection under the law, also under Section 1983.

What To Do If You Are Subjected To Brutality

Every police department has an Internal Affairs division that is tasked with officer misconduct, including allegations of police brutality. As soon as you are able, immediately file a complaint with the department, with as much information as you can provide, including witness statements, if available. Your report will initiate an investigation against the officer.Frequently, an officer will rebut your complaint, stating that his or her conduct was required at the time. Discipline may be mild or not warranted by the department.If your complaint doesn’t lead to the outcome you were hoping for, or you just need help finding out what to do next, it may be time to speak with an attorney who understands police brutality cases.

The police are supposed to protect citizens, not turn on them. You have the right not to be harassed, especially if you were doing nothing wrong or illegal.If you’ve been the victim of police misconduct or other types of violations at the hands of any governmental agency, call Tom Porto, our in-house civil rights attorney, immediately. We will defend you and ensure that your rights are protected. Call The Popham Law Firm today at (816) 221-2288, or use our online contact form.