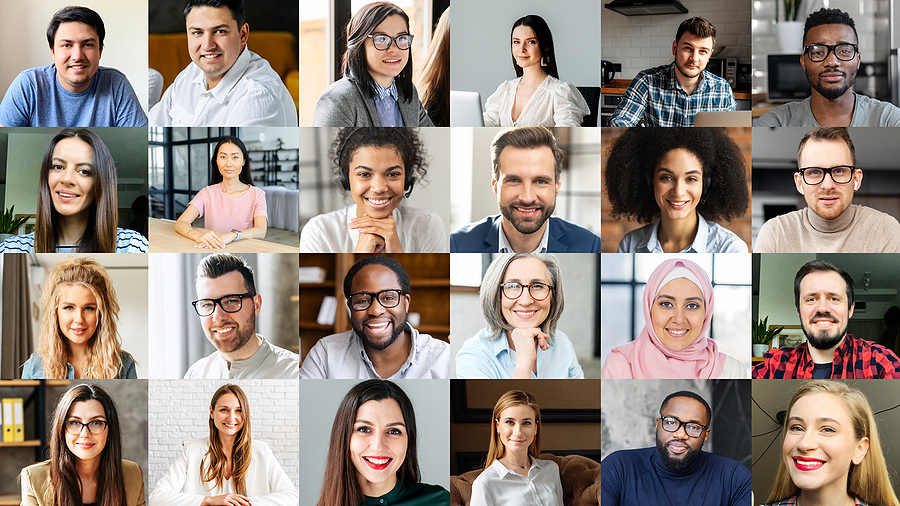 Religious Discrimination In The Workplace

Religious faith is one of the most personal things a person can have. For millions, it’s a core part of their lives, and no one can touch it. In the workplace, no one should. The law prohibits religious discrimination in every aspect of employment, including hiring, firing, layoffs promotion, demotion, salary, work assignments, benefits, training, or conditions of employment.

With more people entering the US from other countries, the range of religious faiths is no longer just the majority of Judeo-Christian. Whether a person keeps the religion they grew up with or changes to a different religious belief, there are more Buddhists, Hindus, Sikhs, Muslims, and others than in previous years due to inbound immigration. Employers should be aware of this increased diversity and be prepared.Like one’s birthday and eye color, faith is special to each individual. Those who choose not to have a religious or spiritual distinction make these decisions for themselves, and should not be coerced or harassed because of it.

Religion Is Protected By Law

Discrimination based on one’s religious beliefs is highly offensive and against the law no matter what denomination is involved. Some companies may have policies that prohibit the discussion of religion to avoid the potential for problems as well as discrimination. In the absence of a specific policy, workers are still protected from discrimination based on religious belief.Both The Civil Rights Act of 1964 (Title VII) and the Missouri Human Rights Act prohibit discrimination based on a person’s religious beliefs. An employer may not take any adverse actions on the basis of an individual’s religion or religious attire, or the beliefs of their spouse. The employee may be a part of a recognized and organized religion, such as the Catholic Church, or may have strongly held religious, moral, and/or ethical beliefs that aren’t specific to one religion.Again the law prohibits religious discrimination in every aspect of employment, including hiring, firing, layoffs promotion, demotion, salary, work assignments, benefits, training, or conditions of employment. This includes segregation, such as assigning an individual to a position that does not meet customers due to concerns over contact.

A worker can request a reasonable accommodation based on their religious practice unless it would create an undue hardship for the employer. Flexible scheduling, exchanging shifts, re-assigning tasks, and other options can be deployed to reasonably accommodate someone’s religious practice.Reasonable accommodation also extends to company dress policies, again, unless it creates an undue hardship. Such accommodations may include:• A Pentecostal woman who does not wear pants, shorts, or miniskirts• A Jewish man wearing a yarmulke (small-cap worn at the back of the head)• A Muslim woman wearing a headscarfAn employee only needs to ask for this accommodation and discuss it with the employer.An employer does not have to grant the accommodation if it would pose a hardship. This includes becoming expensive, reducing efficiency, compromising safety, imposing on other employees to do more than their share of work, or infringing upon other employees’ rights.

A company is not allowed to compel employees to participate or not participate in religious activities as a condition of employment. A company is also prohibited from:• Specifically asking about a candidate’s religious beliefs• Refusing to allow an employee to observe religious holidays or customs• Paying less or denying advancement due to religious beliefs• Denying an employee opportunity to wear religious items without a good reason, such as worker safetyOccasional comments about one’s religious faith may not be considered discrimination by itself. But chronic harassment that creates a hostile work environment or leads to an adverse employment action, such as a demotion or firing, would likely be considered discrimination. A harasser can be a supervisor, manager, coworker, or even a customer.While generalized discussions are usually acceptable between employees, attempts at deliberate propagation and proselytizing may be unwelcome. Repeated attempts at propagation without intervention to end the practice can also create a hostile work environment.An employee who is the subject of rigorous religious propagation should immediately inform the individual that they are uninterested. If the person doesn’t cease the practice, the affected employee should report the conduct to their supervisor or other points of contact designated in the employee manual or the company’s anti-discrimination policy.

If you’ve experienced discrimination based on your religion or other personal characteristics, you may be able to take action against an employer. Popham Law has helped hundreds of employees who have been mistreated at the hands of a company. Don’t accept wrongdoing or illegal activity as “part of the job.”For a free consultation with the KC employment attorneys at Popham Law, contact our law office today at (844) 243-2288.