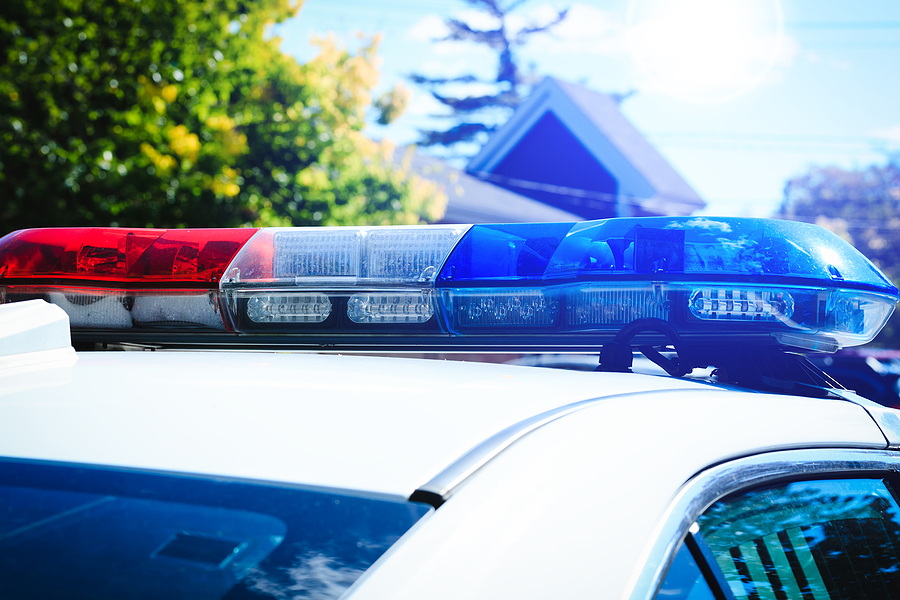 It’s been more than a year since the attack on suspect George Floyd in Minneapolis that led to widespread demonstrations on behalf of victims of police brutality. The video of George Floyd’s last moments while handcuffed played repeatedly on news broadcasts and on social media worldwide.

Protestors throughout the US called for police reform in nearly every city in the US. Their demand was to stop the excessive force and assault on innocent citizens and those suspected of minor crimes. Of particular note was the emphasis on racial injustice against minority citizens by the police.Unfortunately, these protests were not always peaceful, and the city has experienced a spiraling crime rate in the wake of the demonstrations. Adding to the city’s problems is a serious shortage of officers and staff to deal with everything, leading to delays.Although the assault on George Floyd happened in Minneapolis, Kansas City’s Police Department did not escape scrutiny. Civic groups have repeatedly called for reforms to practices that disproportionately impact minority communities. Since the initial protests began, KCPD has not been idle and has worked to make substantial changes to every aspect of its work.

Funded by The DeBruce Foundation and the Police Foundation of Kansas City, police in KC are wearing body-worn cameras while on duty.Earlier this year, KC’s PD announced that 900 patrols, tactical and traffic officers would be equipped with body cameras. A longtime request of both police and citizens, body-worn cameras were issued to all patrol officers as of April 22, 2021. The department plans to issue more body cams to detectives in the near future.KCPD releases the video when the law allows. However, citizens can request the release of video under Missouri's sunshine laws.

The George Floyd arrest video horrified the entire world. Most everyone asked themselves and each other why the other three police officers did not intervene when Derik Chauvin used excessive force against a handcuffed suspect already on the ground.As part of KCPD’s reforms, officers are now required to intervene if they witness another officer use excessive force. Called “duty to intervene,” this revision to the police code will also be taught in officer training. Retaliation for intervention is also part of the updated code of conduct and is not tolerated.

The department will also:

KCPD continues to review suggestions and make changes. However, the department is still dealing with a severe shortage of officers as well as issues with departmental funding.

At The Popham Law Firm in Kansas City, Tom Porto represents people in KC who have suffered injuries as the result of police brutality and in-custody abuse. Tom has a record of success in these areas. If you or a loved one has suffered serious injuries during the course of an arrest or incarceration, we will fight to help you obtain the compensation, justice, and dignity you deserve. Please contact Tom today at (816) 221-2288.