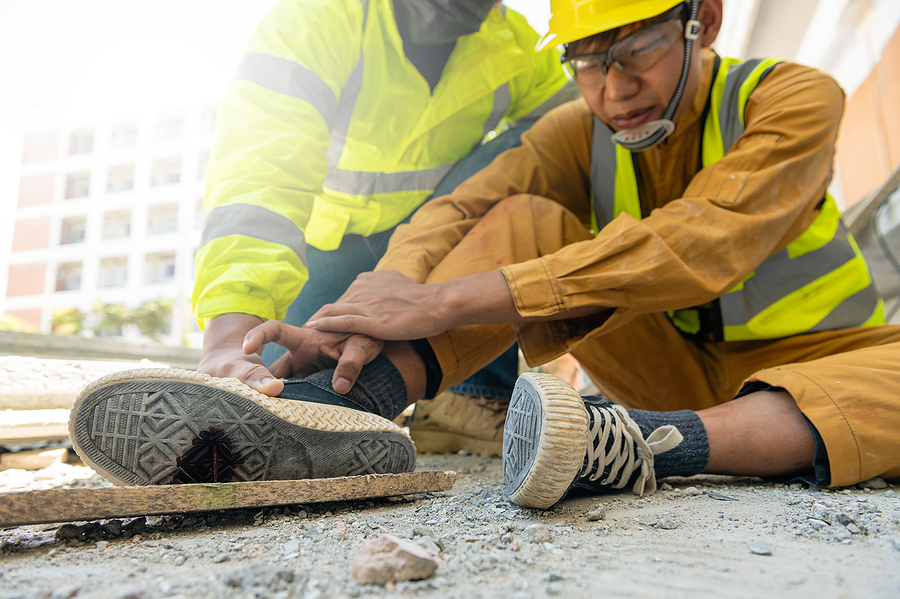 When Negligence Causes My Injury

The term “negligence” indicates that someone was responsible for ensuring a standard of care but failed to do so. This can include both taking specific actions, as well as the lack of taking actions. Negligence is the failure to act with the level of care that a reasonable person would have exercised under similar circumstances. In other words, the person who should have cleaned up a spill in the grocery store but failed to do so committed negligence and was responsible for someone’s fall. In many cases, the injury was, in fact, preventable.

In addition to slip and fall, other examples of negligence-caused injury include:• A driver who is distracted or inebriated while driving and causes an accident• An accident at work after a process is not followed• Inadequate security at a complex, retail center, office building, or other facilities• Inadequate maintenance, such as locks on windows or stair railings• A company making or selling products that were badly designed, manufactured, or inadequately tested before launch• Prescription drugs or medical devices/equipment that do not work as intended• A doctor, other healthcare workers, or medical facility that failed to provide adequate diagnosis or care during your injury or illness• A bite from a dog known to be dangerous and is not restrained or securedWhenever someone else’s actions or lack of actions cause you to be injured, it can be considered an act of negligence.

A serious injury from someone else’s negligence can leave you with medical bills, lost wages and career prospects, property damage, and other expenses that you may not be able to cover on your own. You may also be left feeling frustrated, stressed out, and at times, angry.Even after a trip to the hospital and your doctor, you may be facing a long convalescence or even permanent disability. Chances are you will need to seek compensation to recover from your injuries and from the accident.

It’s not enough to file a police report—you also must show that the other person’s negligence was directly responsible for your injuries. There are four parts:• The duty of care that the other party owed• The breach of the duty of care• The breach caused the accident• The accident caused your injuriesOnce these four elements are proven, the claim will be valid, and you can pursue damages. Without these four elements, your claim will likely be denied.

An accident can happen when you least expect it, so it’s important to speak with someone who understands the laws surrounding negligence in accidents.The Popham Law Firm has been representing people just like you in personal injury cases since 1918. We’ll be happy to review your case, let you know if you have one, and how to proceed. No two cases are alike, and we will work to maximize your settlement. Because the laws frequently change, working with us means you’ll be up to date on the current laws that apply. Contact us at (844) 243-2288 or use our online contact form to schedule your appointment.