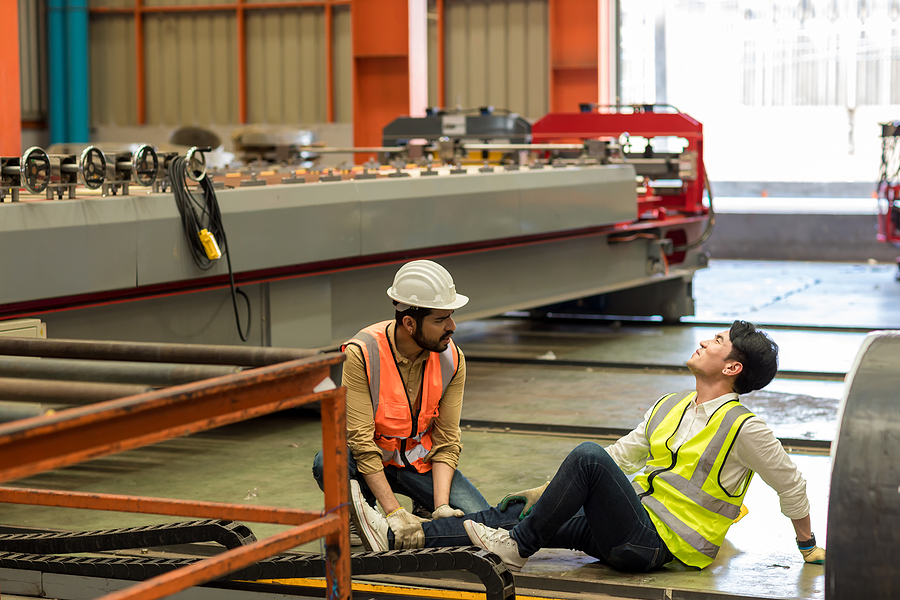 What Is A Personal Injury?

The term “personal injury” is commonly used in law firm advertisements, especially for auto accidents. But the term is used to describe a wide range of cases that come down to one basic point: someone was injured due to another party’s negligence.

Personal injury law is also called “tort law.” It’s the area of law that allows an injured party to file a lawsuit in civil court against a negligent party or parties for losses that came from an accident. Compensatory damages are designed to make a person “whole” after suffering harm from another party’s intentional or unintentional negligence actions.

Personal injury cases stem from a wide variety of causes, including:

·        Accidents of all kinds, such as car crashes, premises liability including slip and falls, medical malpractice, and workplace accidents

·        Intentional activity, in which a person's intentional conduct harms another person, such as assault and battery

·        Product defects, ranging from everyday household items like appliances, motor vehicles, medical devices, prescription drugs, or other product that is dangerous, and falls under product liability

·        Defamatory statements that cause harm to another individual, such as an accusation of misconduct or criminal activity

Generally, something that caused another person to be injured, by action or inaction, and led to someone’s injuries could be considered a personal injury.

What Is A Tort?

Tort or tort law refers to civil cases that involve wrongful injuries to a person. Negligence is the most common kind of tort case.

An intentional tort isone where someone’s deliberate action leads to damage or injury to another person. An unintentional tort is one in which a person either does or fails todo what a reasonable person would have done under the circumstances.

Strict liability is when the responsibility for an injury can be attributed to a defendant without direct fault or proof of their negligence. One of the best examples is a defective product case. A plaintiff only needs to show that their injuries were directly caused by the defective product. This makes a manufacturer strictly liable.

While tort law is separate from criminal law, there are times where the two may intersect. The best example is a drunk driving accident in which the other driver crashes into someone else’s car. The person who was drunk not only commits a crime, but also commits a tort by causing damage and injuries that resulted from the accident.

The single act leads to two court cases. In this case, the state of Missouri would bring the criminal charges and try the driver (in criminal court) for DWI. The plaintiff would file a civil lawsuit for financial damages under personal injury tort law, andthe suit would take place separately in civil court.

It sounds like the same thing, but it isn’t. Bodily injury is a term used for criminal cases, whereas personal injury is used for civil cases. It’s when someone inflicts persona injury during the commission of a crime, such as assault, battery, or other acts of violence.

Insurance cases also use the term “bodily injury” to describe injury in a policy’s language where the victim receives compensation from the policy of the liable party. It’s also used to describe the physical injuries someone experiences after an accident,the so-called “personal injury.”

Since 1918, The Popham Law Firm has been representing people just like you in personal injury cases. We’ll be happy to review your case, let you know if you have one, and how to proceed. No two cases are alike, and we will work to maximize your settlement. Because the laws frequently change, working with us means you’ll be up to date on the current laws that apply. Contact us at (844)243-2288 or use our online contact form to schedule your appointment.